Those who press enter, abandon all hope

Kaufhaus Inferno is based on La Divina Comedia, written by Dante in 1314. It consists of and connects a newspaper comic (in De Morgen), an interactive website, a live performance, a book and an exposition.

During the performance, Virgil (Gène Bervoets) takes us and Dante (impersonated by a Power PC G3) along on a hallucinating trip through the virtual reality of a shopping mall. A fast food restaurant, a disco, a fitness club full of worked out bodies... this enchanting consumer paradise turns out to be an infernal universe that has been carefully designed to seduce and deceive its visitors. Kaufhaus diagnoses a society that finds itself in a terminal condition; there is no final purge.
The audience is invited to take a seat in a 'cave', surrounded by projection screens, in order to immerse into the insane Kaufhaus universe. The blend of text, projections and sound creates an impressive and sometimes even disturbing experience that confronts us with our own role of passive consumer. The abundance of stimuli forces us to make choices so that we 'shop' our own performance.

Kaufhaus Inferno is the result of a pact between Eric Joris and author Paul Mennes. Both artists were inspired by La Divina Comedia. Especially the Inferno-part appealed to the imagination: the concentric circles of Dante's hell turned out to resemble the structure of computer games: both consist of different levels where you meet various opponents and guards. Mennes' adaptation is quite radical: Dante's descent to the middle of the earth is translated into a contemporary journey through a highly technological consumer society in which hell takes the form of a shopping mall with different floors.
With writer Paul Mennes and director Stef de Paepe. 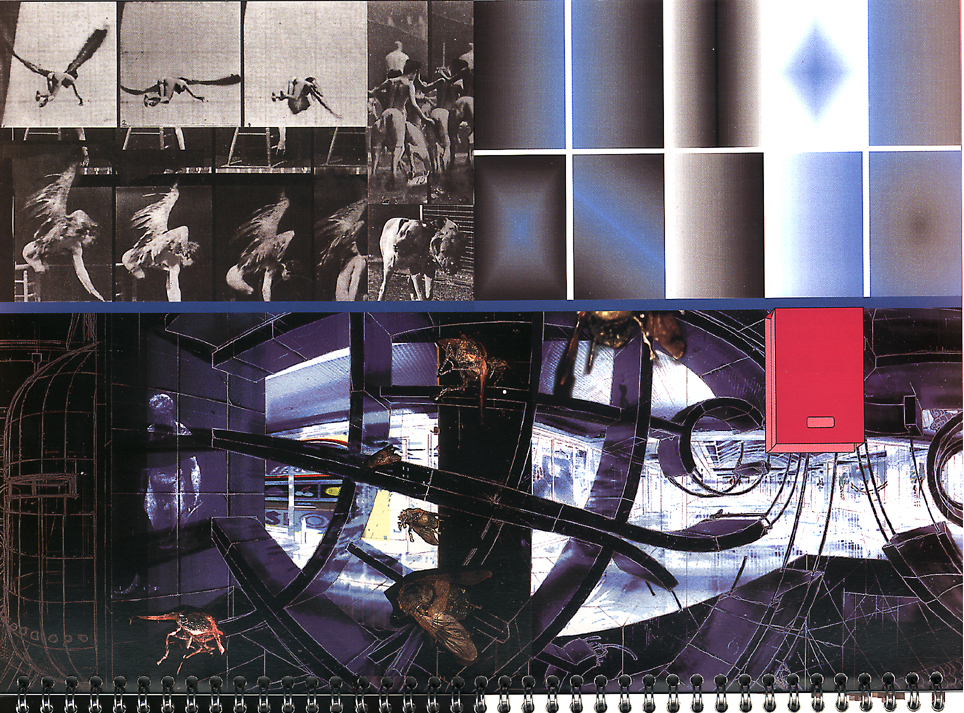 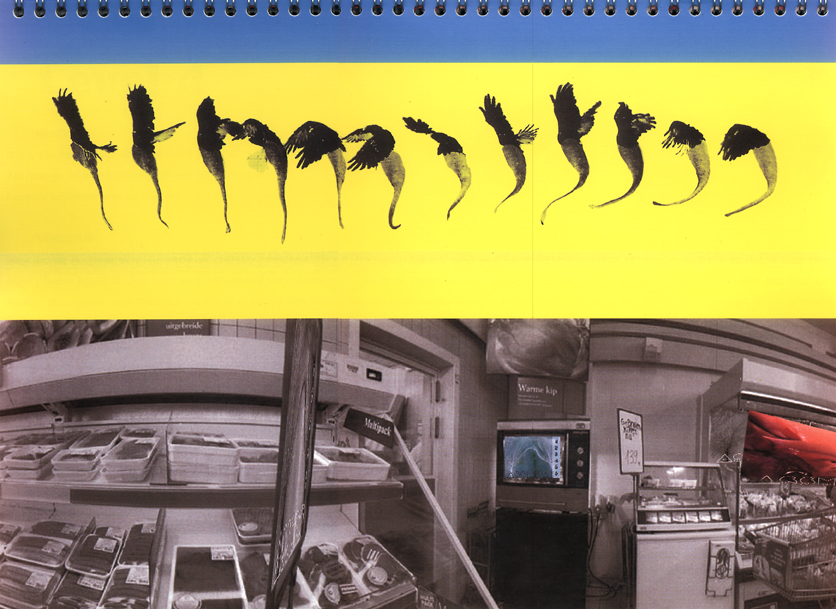 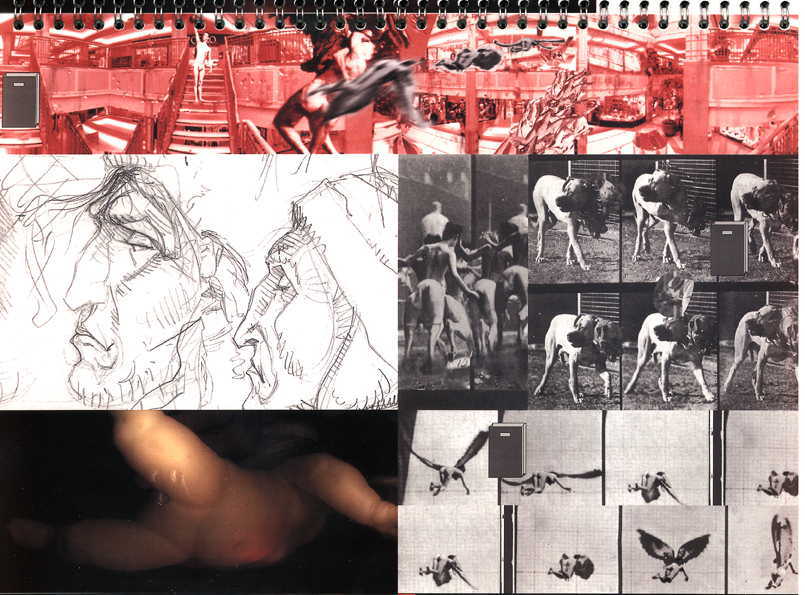 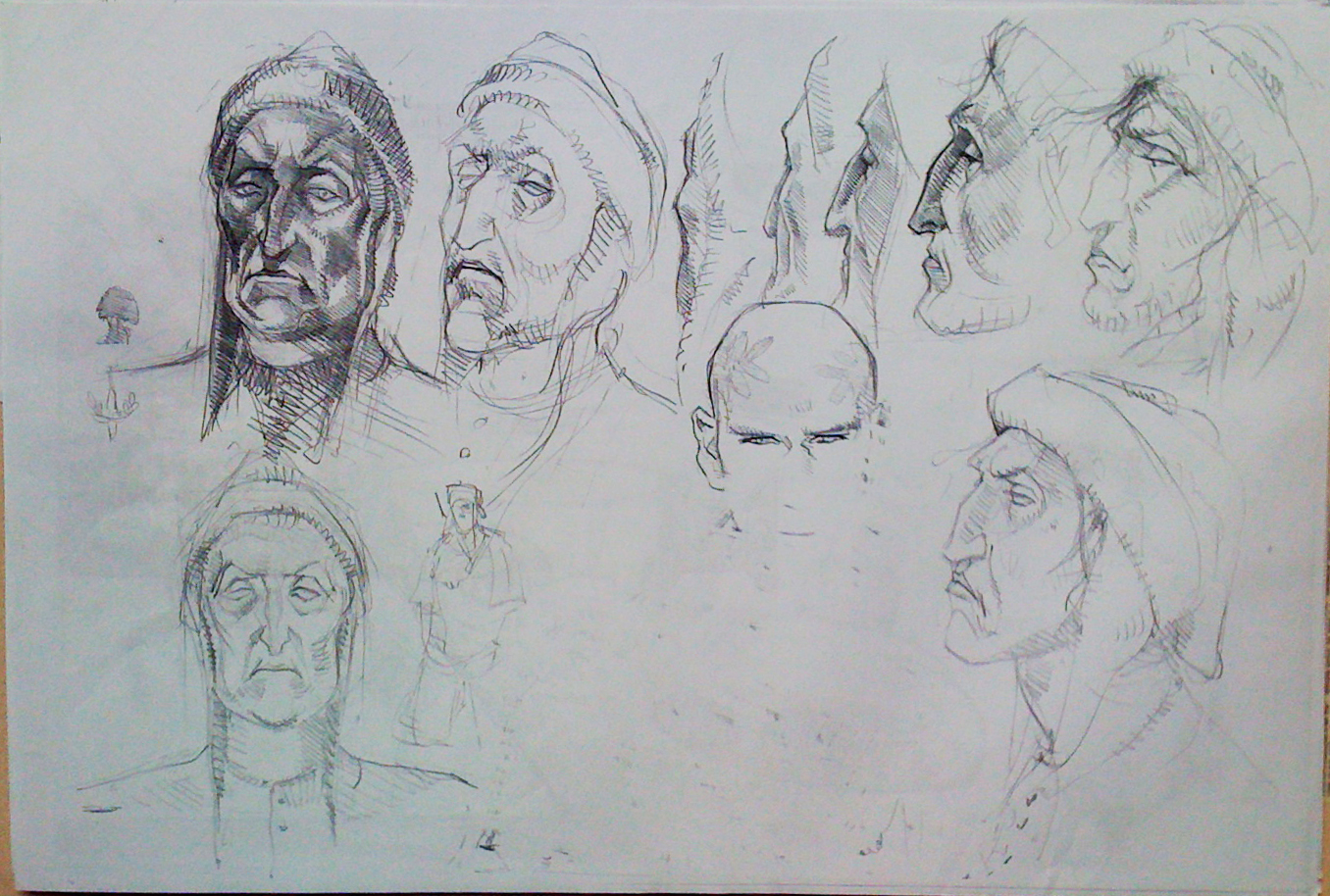 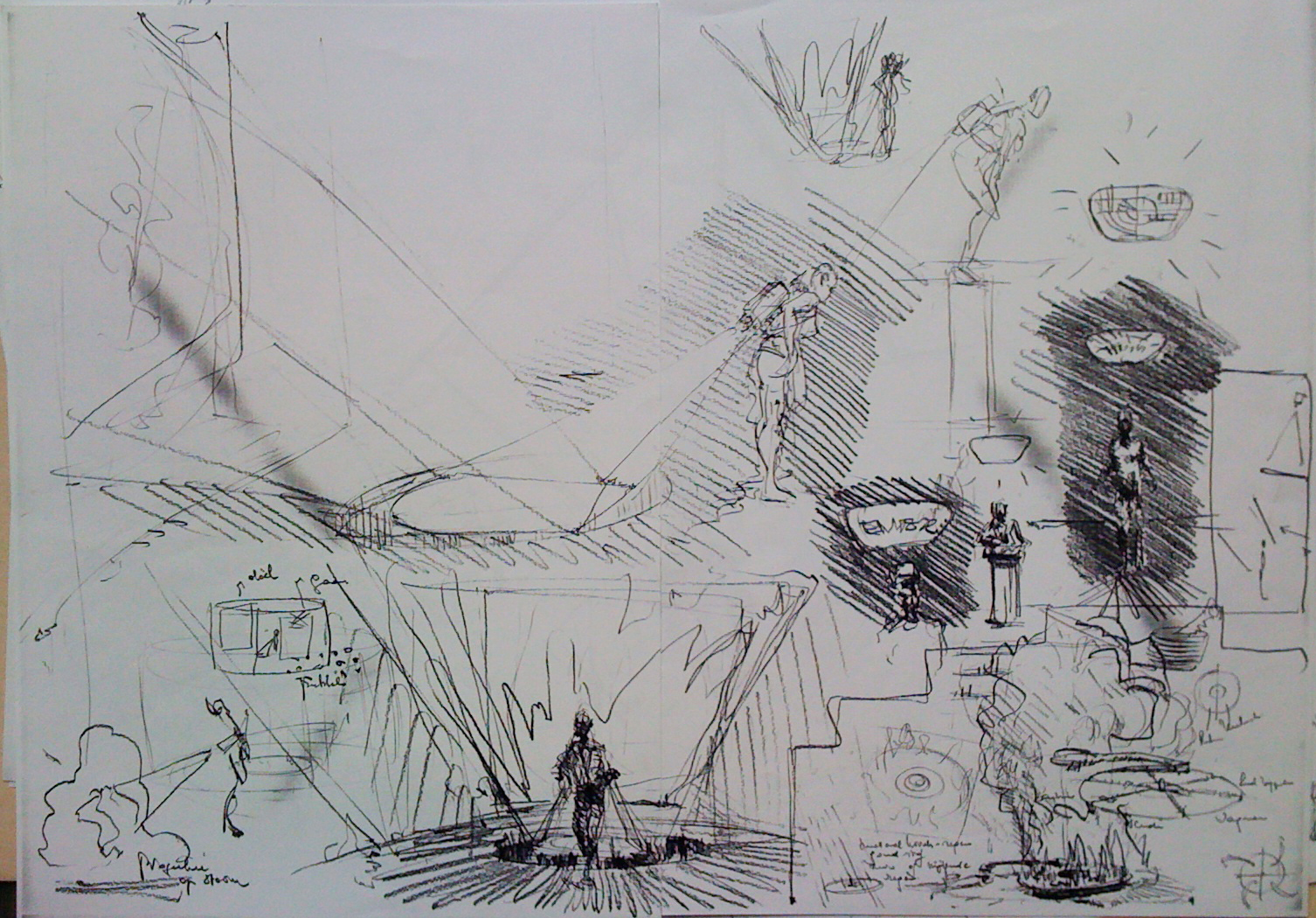 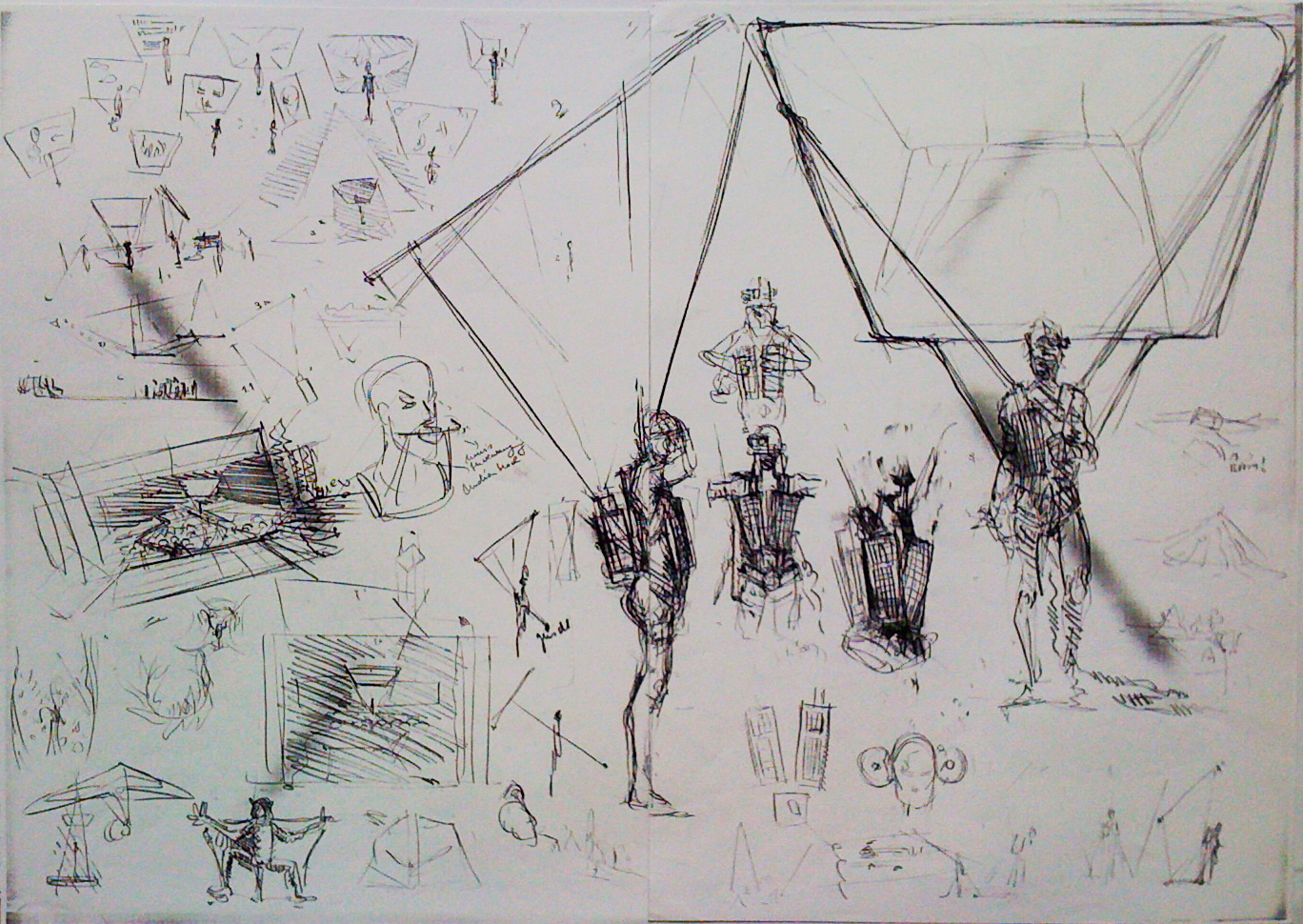 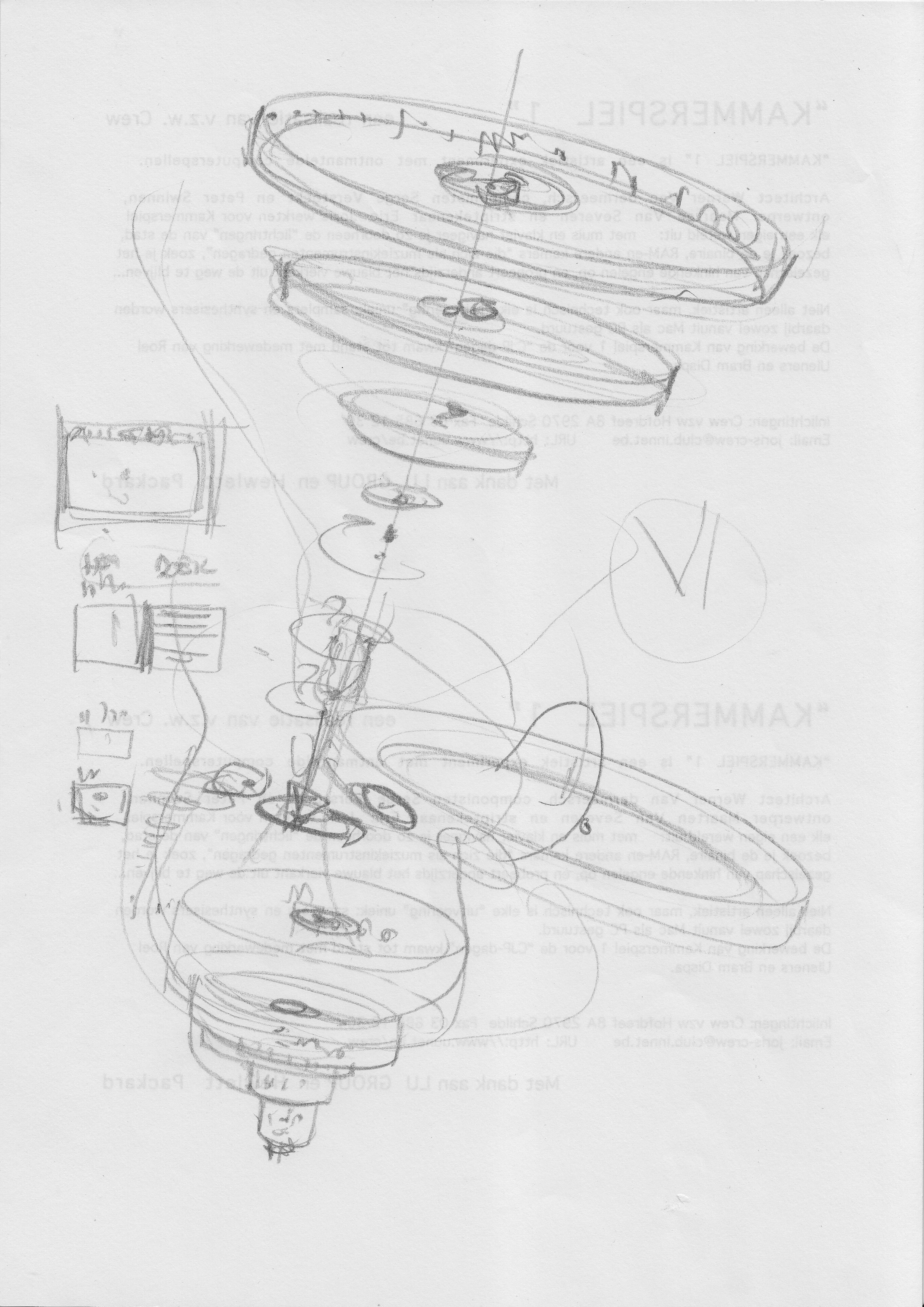 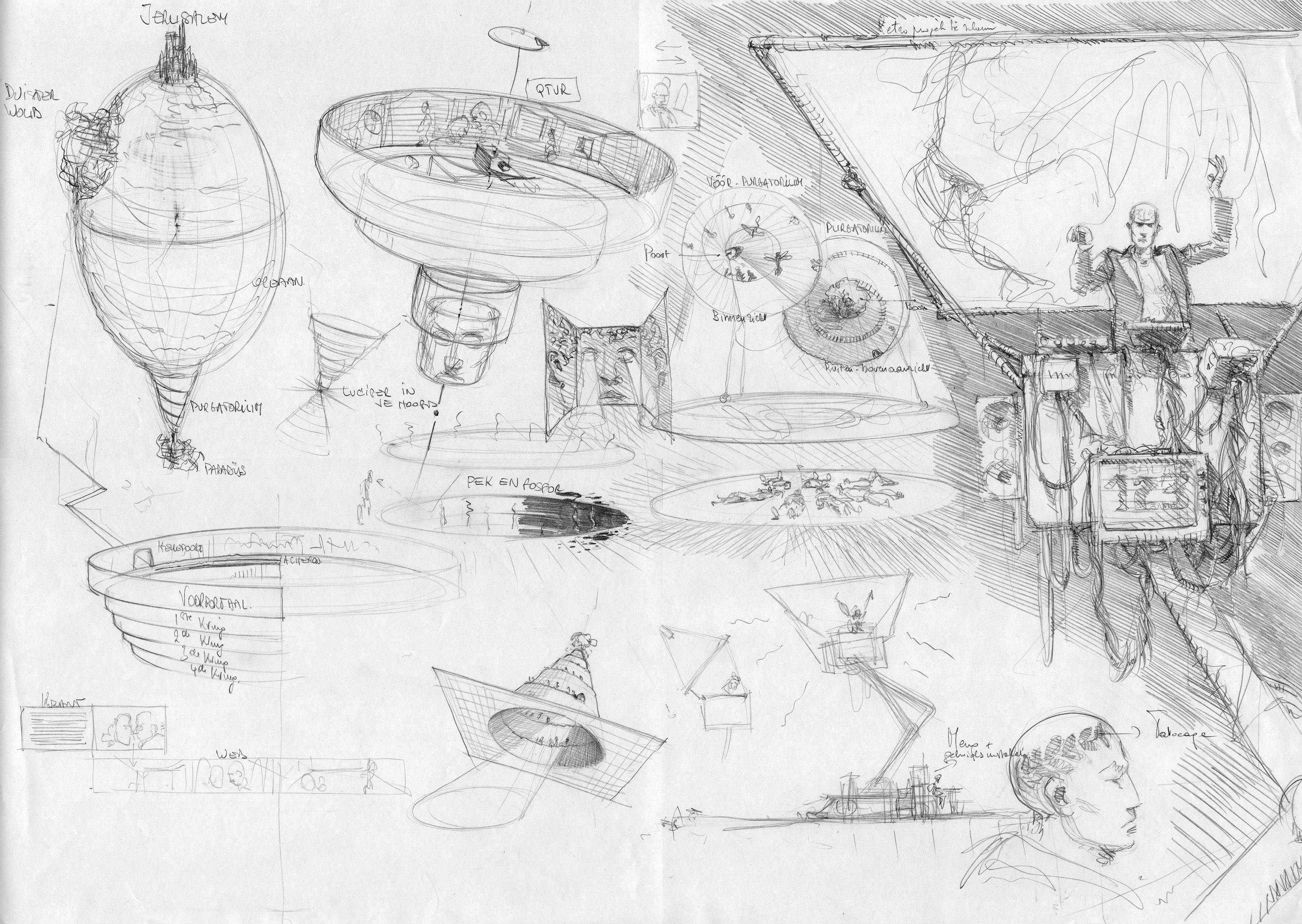 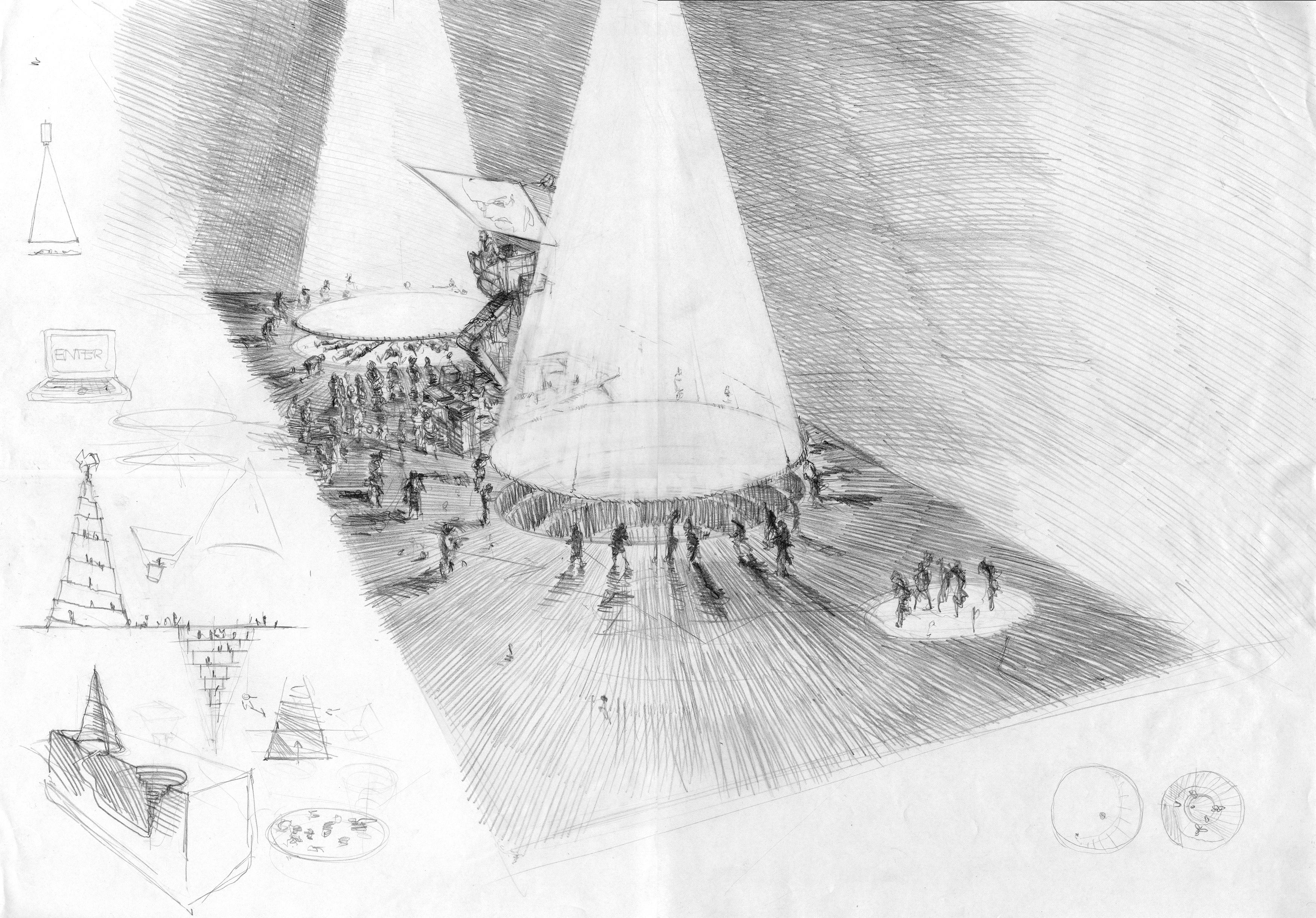 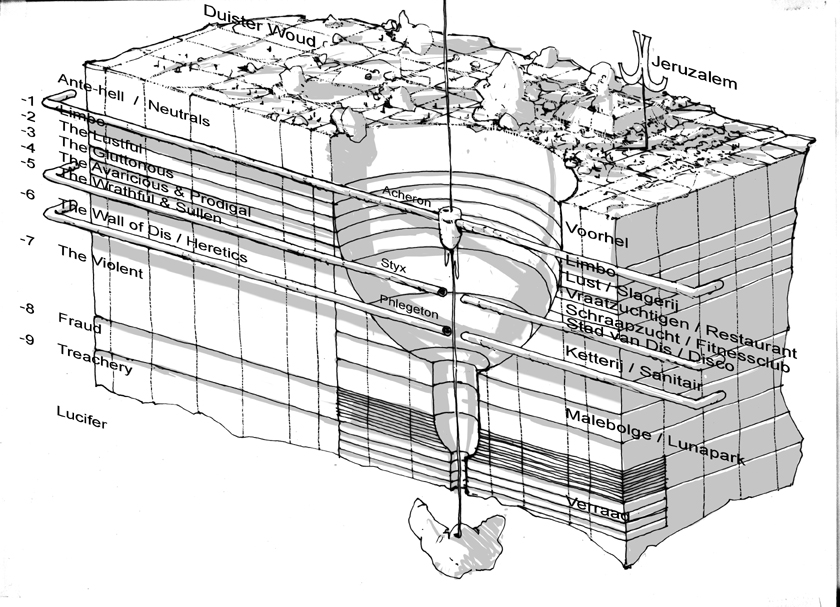 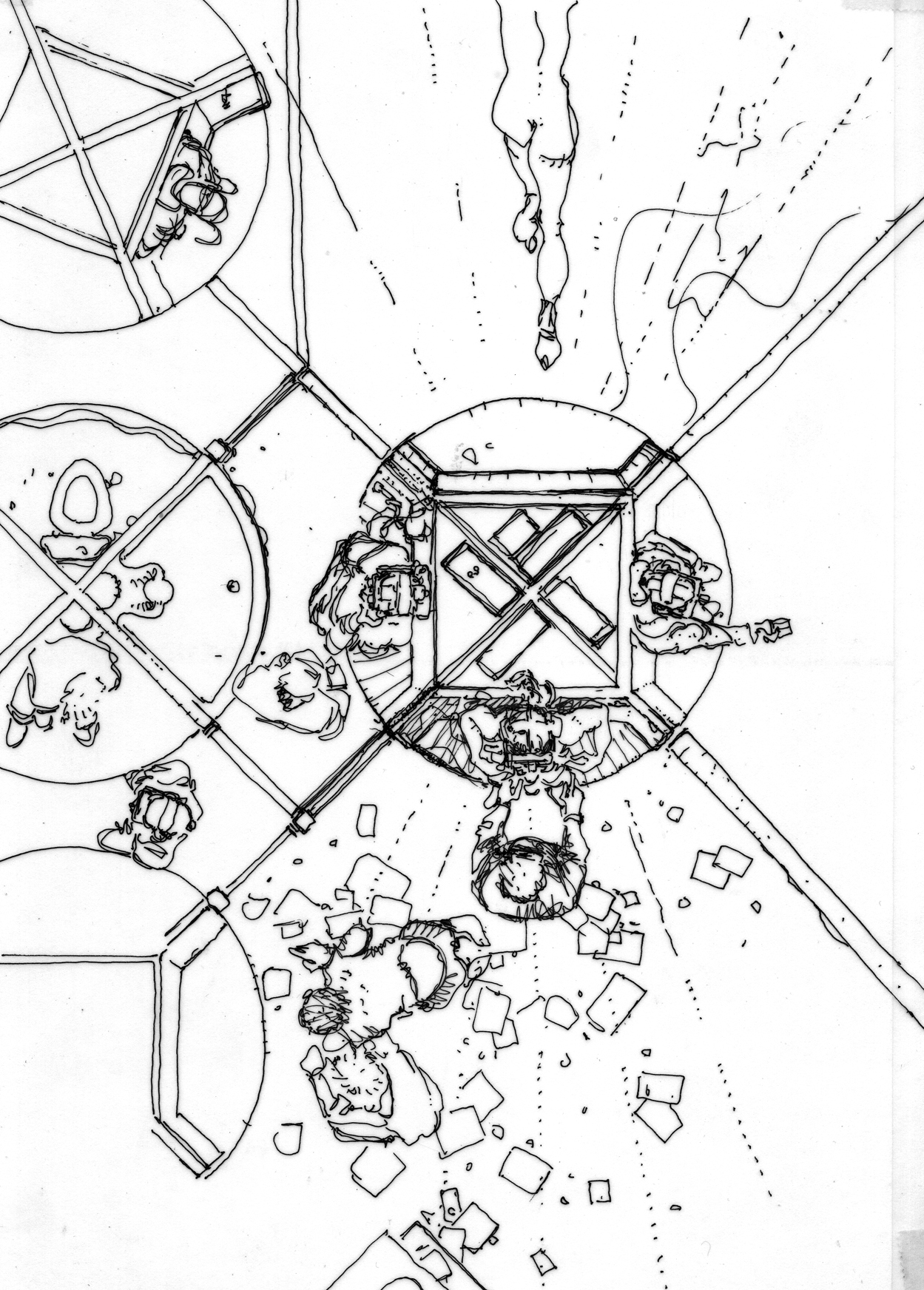 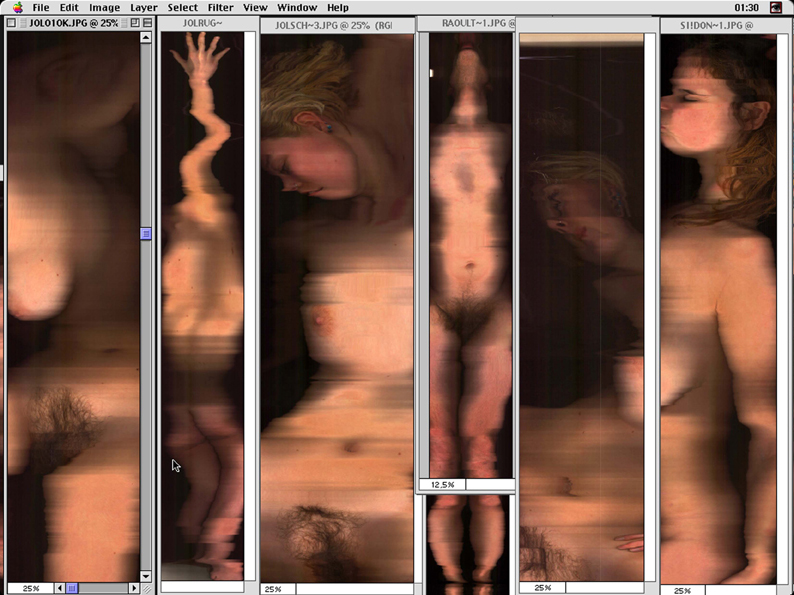 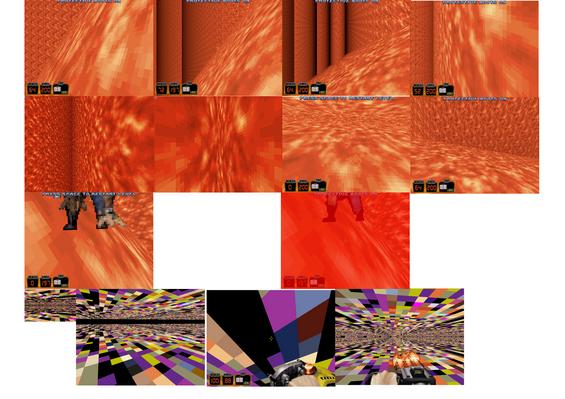 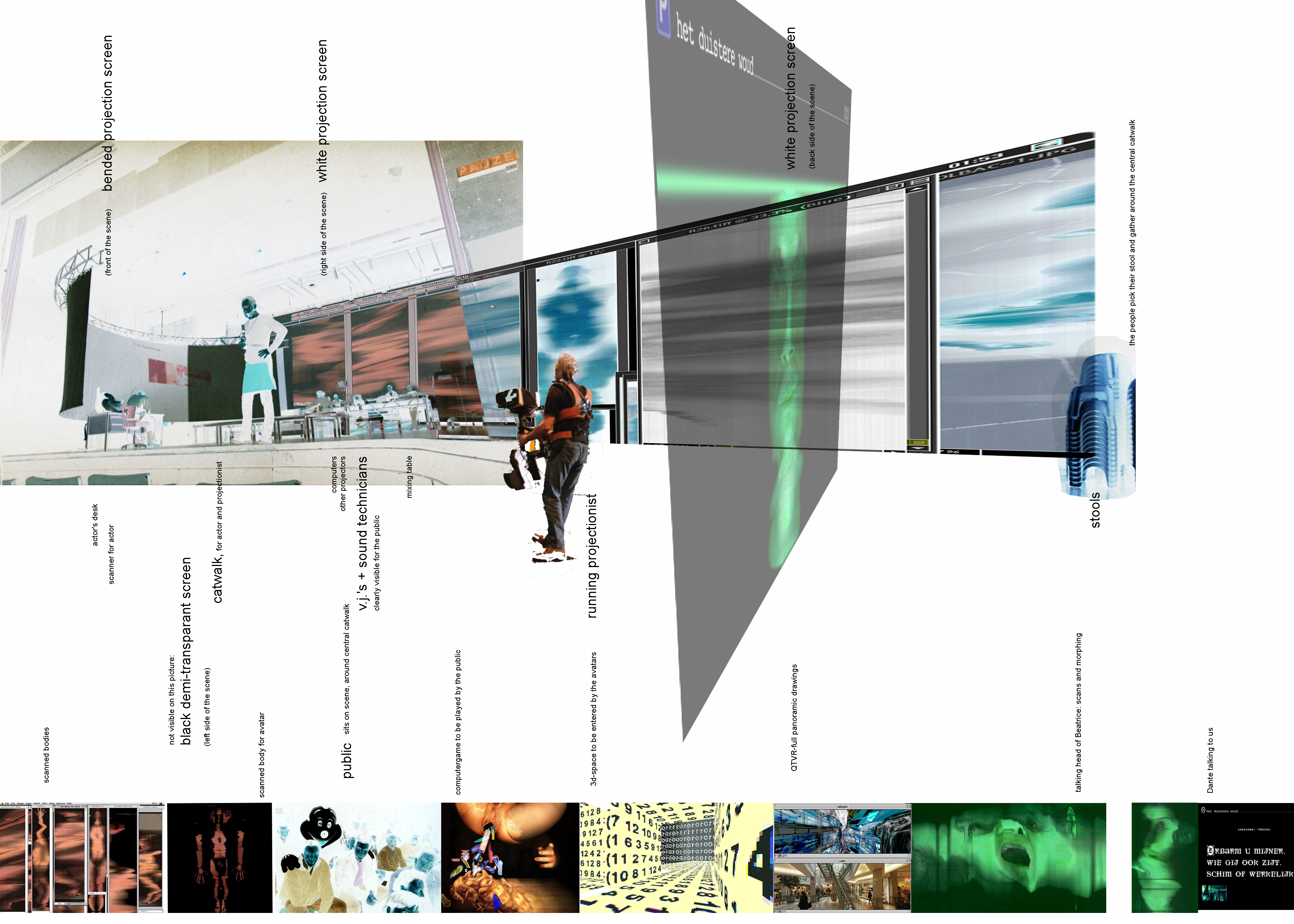 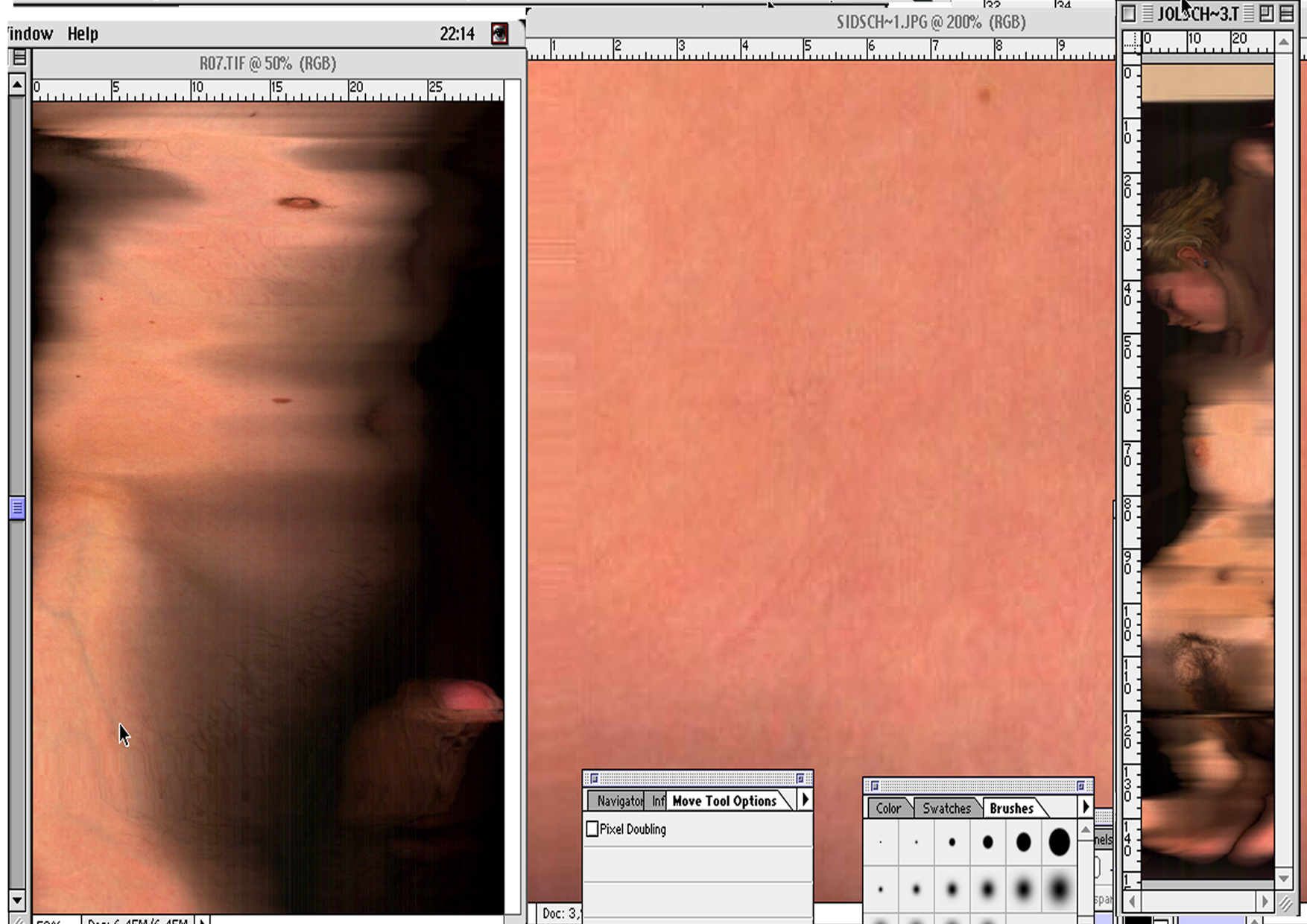 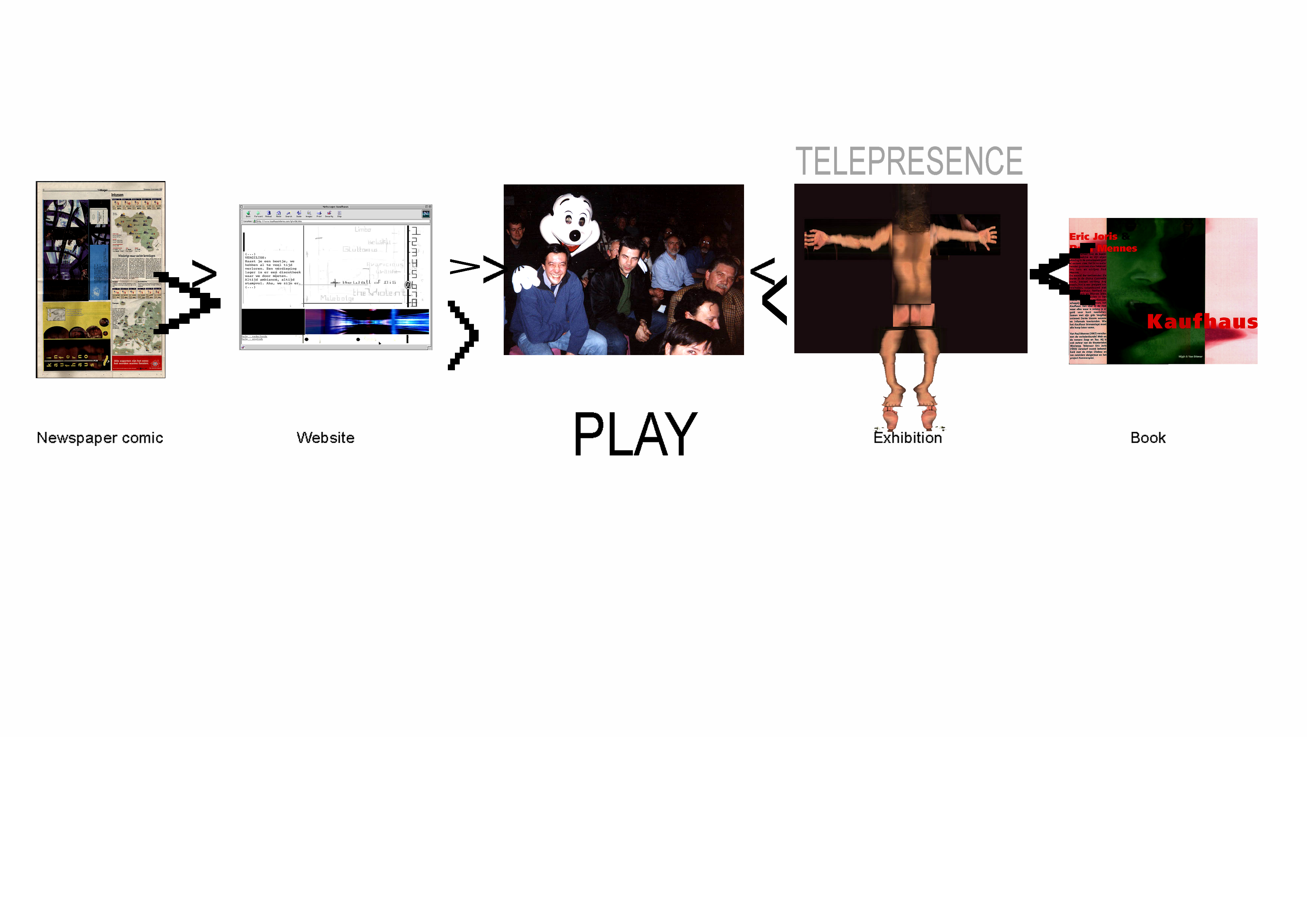 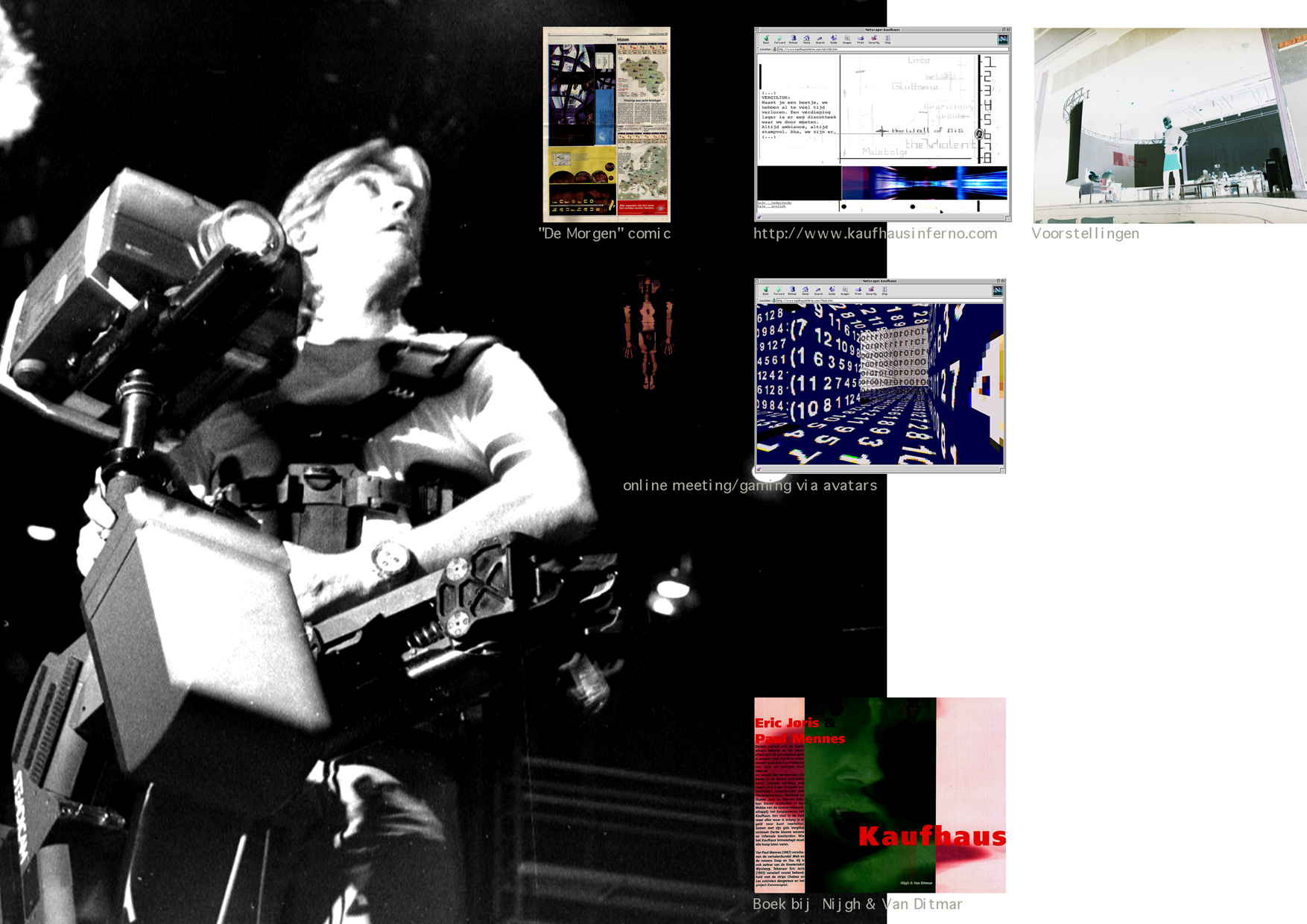