Hands-On Hamlet & Hamlet Encounters (prototype of Hamlet's Lunacy) are the last steps towards the final production Hamlet's Lunacy. In this long-term pursuit art takes the lead again pushing the experiential potential of immersive media with an artistic project which addresses questions on how to be a moral subject and how one is determined by his/her cultural mind-sets.

In 1600, Prince Hamlet's time, the circular motion of the heavenly spheres was attributed to God and the murder of a Minister of God -the old King- brings nature to a halt. Five years later, in act I, scene II of King Lear, Shakespeare bemoans the superstition that blames all disasters and human misdoings on the stars, calling it the excellent foppery of the world.

In 1641, only thirtyfive years later, the King, ones God's representative on earth, is send to the scaffold. How to act honourably in a conflicting world? Hamlet wants revenge but above all: he demands an understanding.
What was honourable then? What is honourable today? What reasons and justifications could be given for honour killings? What was the question of Hamlet? What answers should we question? Does someone in Dubai still believes in ghosts? How do people in Jaipur relate to honour killings?
Hamlet's Lunacy involves an immersive journey through time and space, inviting you to confront, and reflect on the ethics of action.

...thus conscience does make cowards of us all, and thus the native hue of resolution is sicklied o'r with the pale cast of thought,..

Special thanks to Joris Weijdom (HKU) and Kasteel Van Gaasbeek (BE) 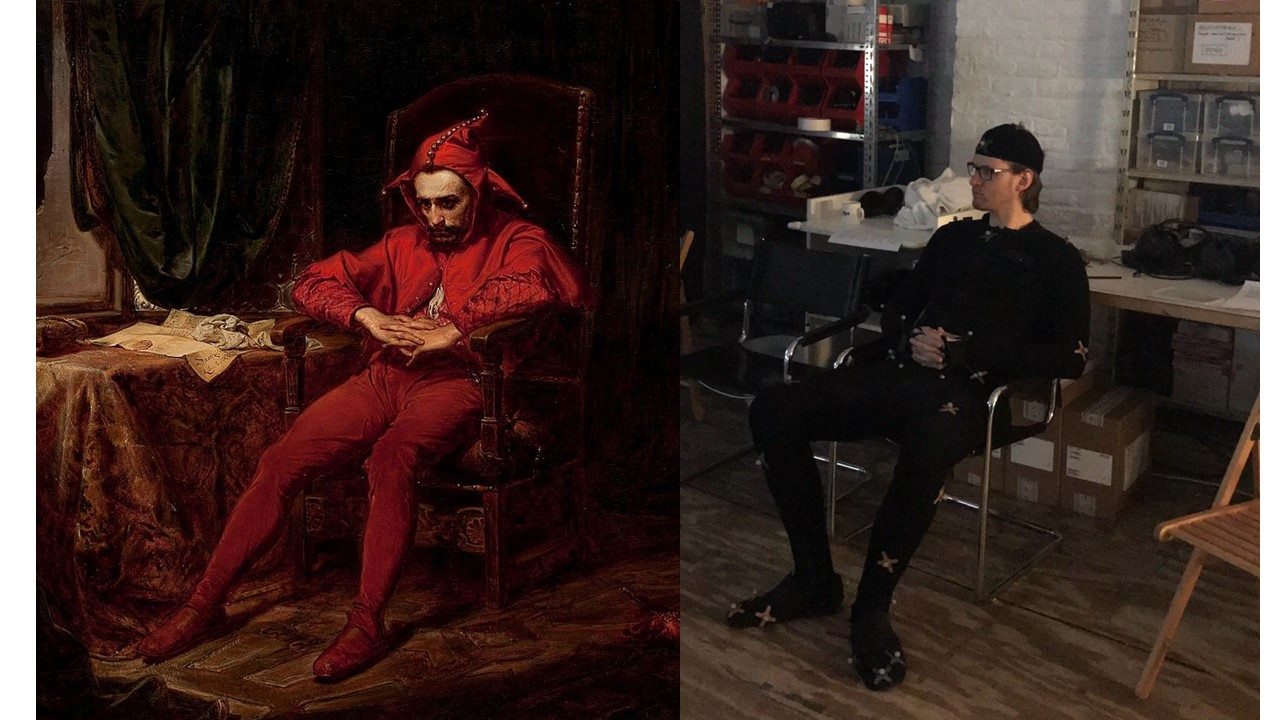 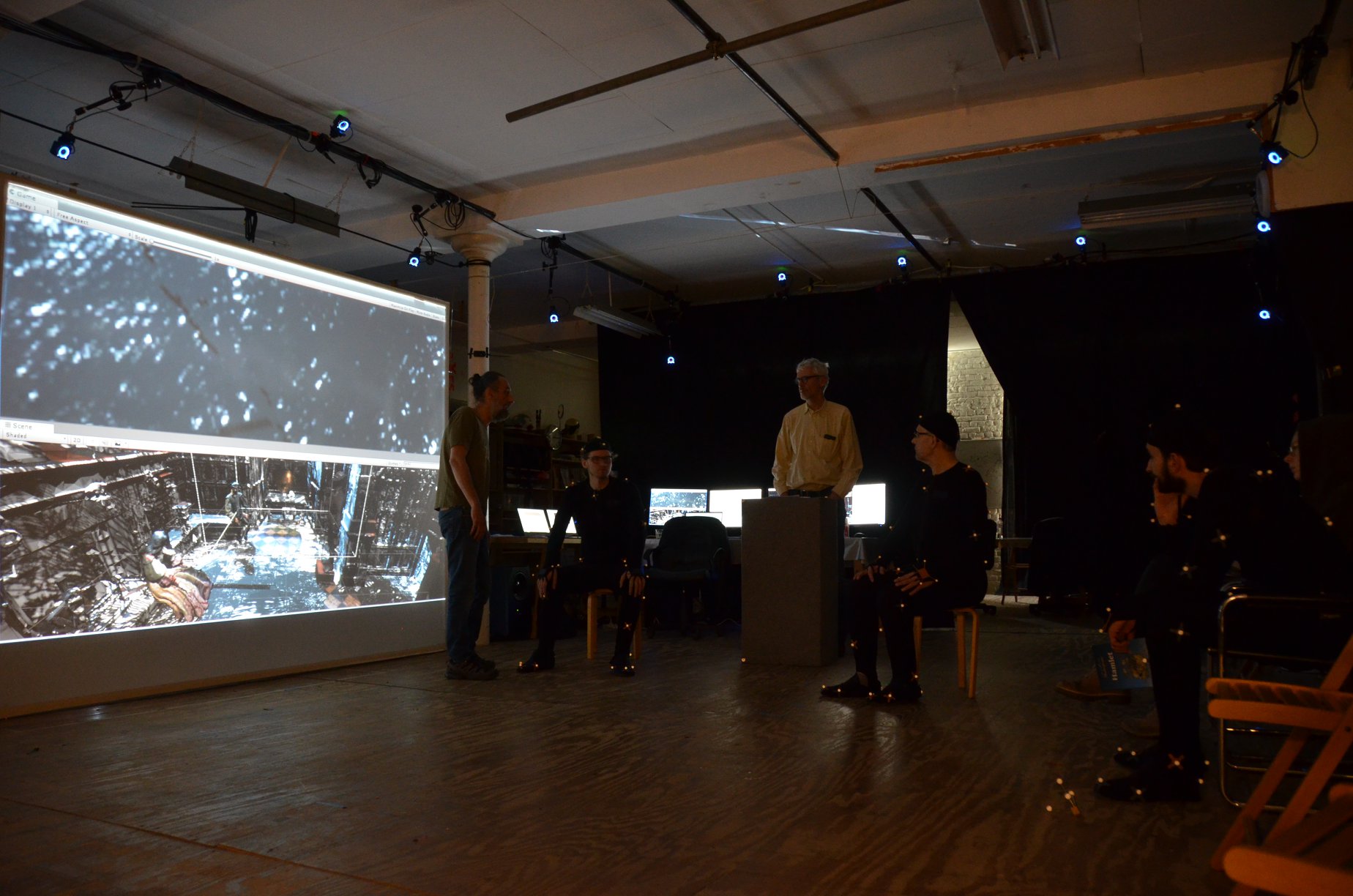